Worcester College’s location on the western side of central Oxford has been one of intellectual enquiry for over seven hundred years, the last three hundred of which have been as part of the University of Oxford.

The first educational establishment on the site was known as Gloucester College, founded in 1283. It served as a college for monks of the Benedictine Order until the Dissolution of the Monasteries in 1539. Worcester College as it exists today was established by Royal Charter in 1714 with a legacy from the Worcestershire baronet Sir Thomas Cookes.

The history of the College is writ large across its main Quad where architectural styles range from the fifteenth-century monastic cottages to the grand neoclassical façade of the Hall, Chapel and Library designed by Nicholas Hawksmoor. These buildings, and the extensive gardens beyond, have provided the setting for readings by notable visitors including T. S. Eliot and J. R. R. Tolkien, the musings of authors from Thomas De Quincey to Richard Adams, MI5 conferences during the Cold War, and have hosted luminaries from Nobel Peace Prize laureates to the Tsar of Russia. 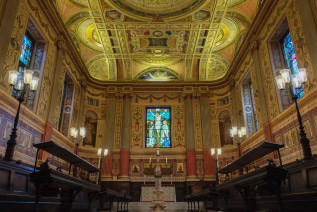 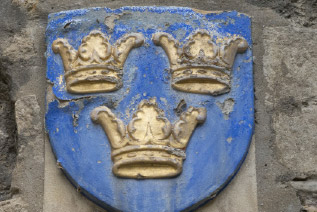